Preparing a Vision for the City

During the annual review of the Council’s 2013-16 corporate plan at a Cabinet meeting last January 2015, it was reported that a fundamental review of the existing priorities had been carried out in preparing the Corporate Plan for 2015-2018. Both a visitor economy strategy and the need for town and city research on visitor satisfaction were set in motion at this meeting (see our previous post).

At its meeting in July 2015, research for a visitor economy strategy was set up, followed by a decision in September to give the green light to a project for preparing a Vision for Chichester. The impetus for these two projects comes, significantly, from the economic development office and supports the corporate plan key priority to improve and support the local economy. This in turn includes objectives to promote the city as a vibrant place to do business and a visitor and cultural destination. It is worth noting that visions for Midhurst, Petworth and Selsey have already been produced and there is a real risk that Chichester is missing out on significant economic growth and job creation, which will stifle further growth.

A sum of £50,000 was released for the research and consultancy costs for a draft report to be available in March 2016. This additional research will be integrated with that into the visitor economy already commissioned by the Cabinet in July, for a further £65,000.

Crucially, this is a partnership project with Chichester’s key stakeholders, both among local authorities and the private sector. The aim is to obtain information and data in order to develop a picture of retail needs and correctly balance city centre and out of town provision; to take account of the growth in housing, particularly the new developments, and to identify the risks and challenges from competing centres. These partnerships are designed to pull a variety of disparate provisions into a strategically coherent set. These would produce a clear, credible and locally supported articulation of “what we want Chichester to be”. A core aim would be to create investment opportunities, high value jobs and economic growth to the benefit of all sectors across the city. It was agreed that there is currently a paucity of objective data to support these kinds of initiatives.

Other agreed outcomes are equally noteworthy:

The city centre further develops and moves to protect its offer as a vibrant and attractive commercial and cultural focal point serving residents, workers and visitors, across all demographics

The identification of development opportunities to meet identified needs

A well managed, well coordinated and well promoted city (to which the chair quite rightly added “well-maintained” – have you looked up recently at the parlous state of the upper floors on our four main streets?)

Increasing profile for the city and the district

Overall an impressive piece of joined-up government and a necessary injection of leadership and vision during a period of severe cuts which in many local authorities is leading instead to a kind of development and policy paralysis.

This post is the second in a mini-series on a gathering set of proposals which may finally go some way to halting the economic decline of Chichester, the progressive spoiling of its heritage and the decay of its public realm. Next one. Read number one here. 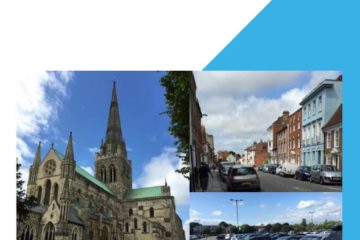 The County Council’s consultation on their audit of the road space in Chichester has now closed; we hope you were able to find the time to send in your personal response. The Committee also considered Read more… 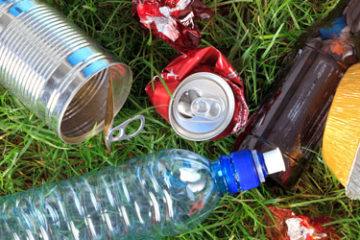 Join the Fight Against Litter

Cllr Roger Barrow, member of the Chichester District Council’s Cabinet responsible for waste management, has announced a winter campaign to combat rising levels of litter in the District. The Council is facing a further £4M Read more… 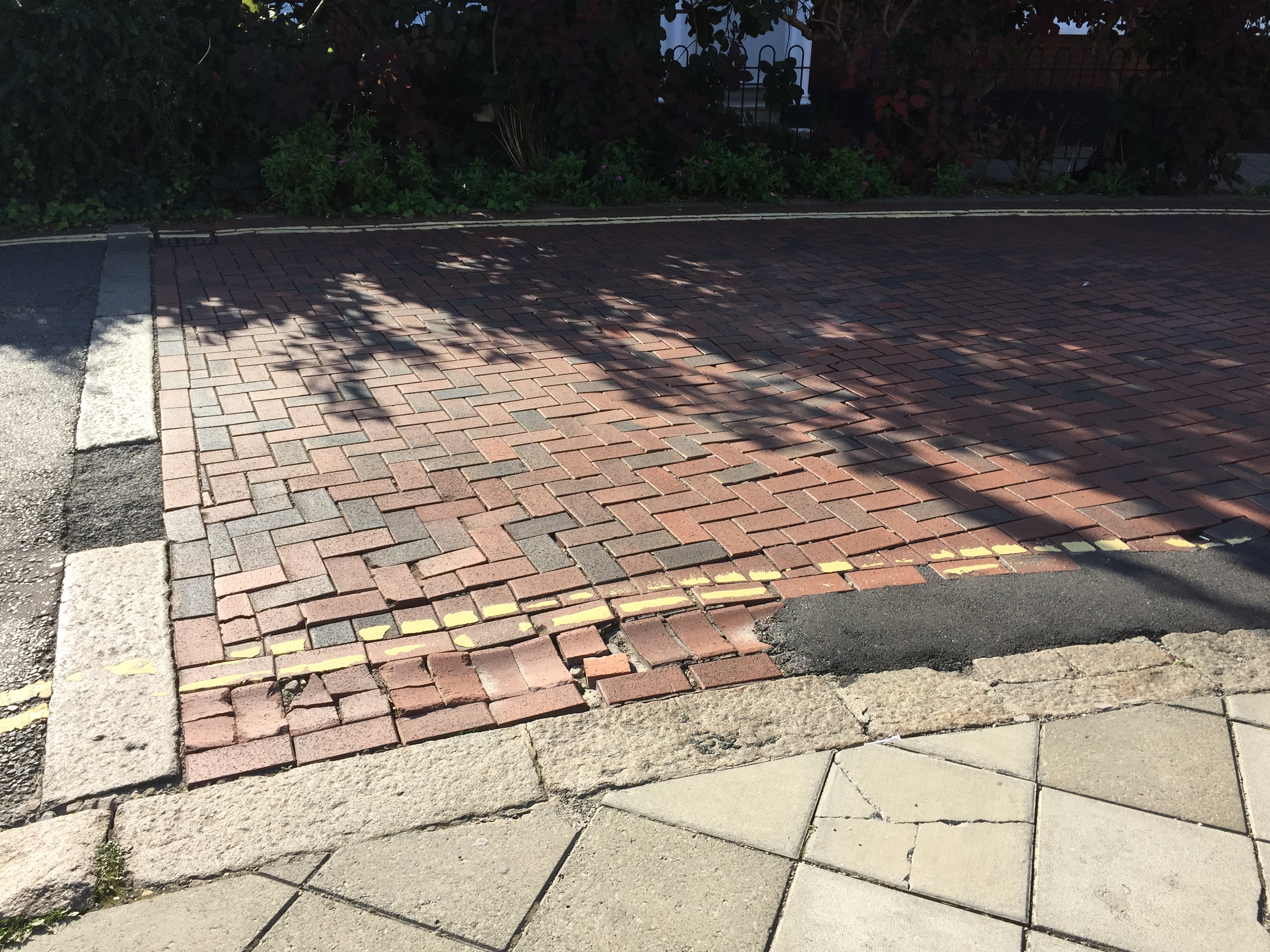 State of the Highway on Westgate

The following is a report of a meeting with our Chairman and West Sussex County Council. Dear Richard, Please find below my responses below in relation to those items we discussed on site. Vegetation opposite Read more…