The Rebuilding of St Bartholomew’s Church, 1824-32

Following the destruction of the “Round Church of St Bartholomew” by William Waller’s Parliamentarian troops in December 1642, the congregation were without a church for 190 years. Only the burial ground was left but the parish still existed, its vicar and churchwardens remaining in office and the tithes still being collected. 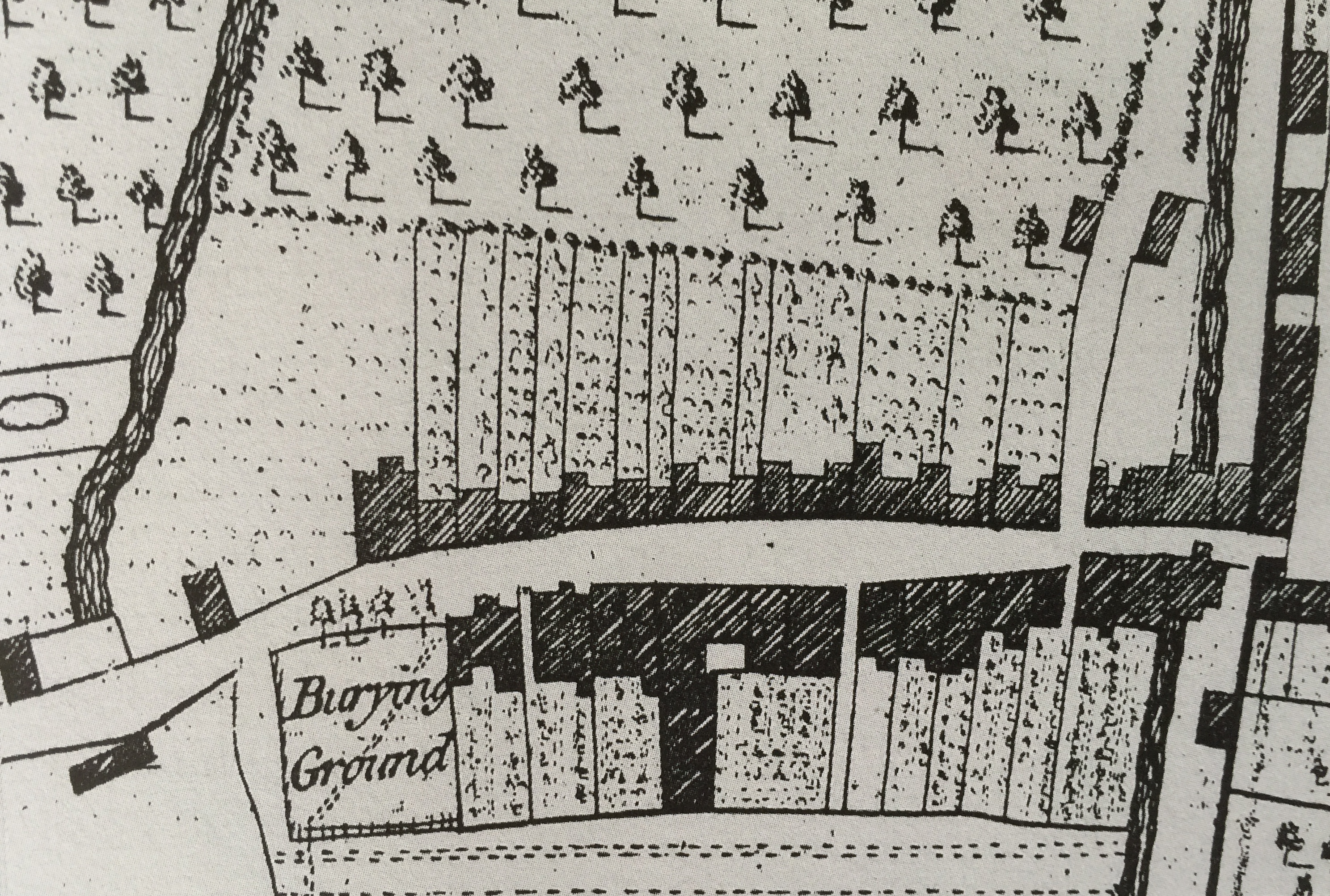 Until 13 March 1824, when the church wardens drafted a notice for a meeting to be held on the Tuesday following at The Waggon & Lamb (now no. 34 Westgate) “for the purpose of understanding the propriety of re-building the church”.

An appeal was launched seeking subscriptions for a new building to accommodate 300 persons at an estimated expense not exceeding £1000.00. The architect appointed was George Draper and the accounts for the construction show that he managed some 30 tradesmen. By September 1825 the church was almost finished to the roof but things began to go badly wrong: a large debt of £675 had accrued and the money ran out.

Work resumed in 1831 when the churchwardens arranged for a bill to go before Parliament to re-establish St Bartholomew’s as a parish church. The bill was enacted on 6 June 1832 providing for the debt to be cleared by levying a rate on all house and land owners in the parish. The final cost was over £1230. 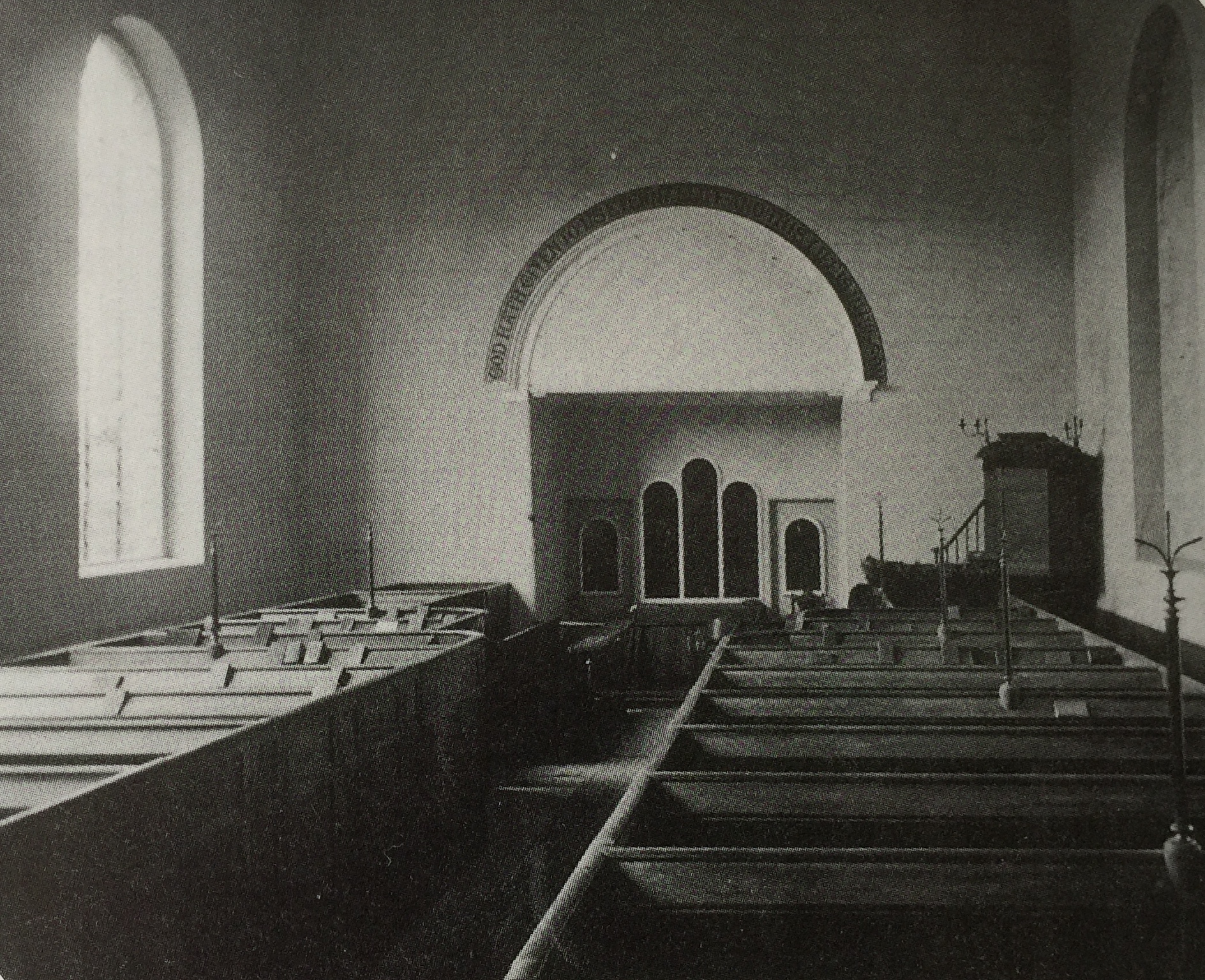 Late 19th Century interior of St Bartholomew’s. The box pews were swept away in later remodelling which also added a chancel. (WSRO)