WHITEHOUSE FARM –The Section 106 agreement is reported to be almost ready but no further movement is expected before the October planning meeting. There are still problems over the Bishop Luffa School playing fields, which affect the course of the Southern Access Route. Dominic Smith, who has been very supportive of our concerns, is leaving the Highways Department, which is a worry. We wish him well in his new job.

WEST WALLS RA – Some residents living at the eastern end of Westgate were surprised to find a letter though their letter boxes inviting them to join a new West Walls RA. The organisers of this have now apologised. The whole of Westgate will still be represented by the WGRA. The West Walls Association are particularly worried about the proposal to remove the Westgate/West Street roundabout and replace it with traffic lights. I am sure some of our members, particularly those living in Georgian Priory, will share their concerns and will wish to give the new RA their support. The removal of the traffic lights will remove the opportunity for vehicles from Tollhouse Close (and the College) having turned left into Avenue de Chartres, to make a “u turn” and proceed along the southerly carriageway. The WGRA are very aware of this proposal and will be watching the situation carefully, although it is difficult to make any decisions until we know more about what will be happening at the Westgate/Sherborne Road roundabout and the connections (if any) to the WHF Southern Access Road.

I am concerned by their choice of name as there is already confusion between Westgate and West Street. I have asked them to revisit this at their AGM on 4th October ( Chichester Inn at 7.00pm). A suggested change would be “Western Walls” as there is in fact no street or area actually called West Walls.

CRATE AND APPLE – Andy is now firmly in charge as the new owner. He is however moving slowly to get the feel of the clientele before making any changes. He is continuing the existing activities for us notably the coffee mornings on the first Saturday of the month (next 10.00am on 2nd September) and Locals Night Suppers (£12 for 2 courses and a drink – next on 13th September at 6.30pm – please book). The “Knit and Natter” group will also continue to meet every Monday morning at 10.00am

WESTGATE TRAFFIC – The committee discussed the current problems with traffic in Westgate. Issues raised were the failure to stick to the 20mph speed limit and the poor signage, which also includes the lorry weight restriction, the poor condition of the bollards at the pinch points and damage to the brickwork of some of the planters. I am taking these matters up with WSCC to see what can be done in the short term, given that the layout of the road may change in the next few years it will be difficult to justify much expenditure at this time. (A meeting on 24th August was unfortunately cancelled by WSCC due to sickness – a new date will be arranged)

It is however important that residents should observe the 20mph limit themselves, both to set an example and to slow the traffic. PLEASE MAKE SURE YOU CONFORM.

CHICHESTER ROAD SPACE AUDIT – Your opinion is being sought as alterations to the parking in Westgate are being proposed. All the details are here.

SOUTHERN GATEWAY – You will have heard about the alternative plan to include a bridge and close the level crossing at the station. All the details are here.

A27 IMPROVEMENTS – This row continues. The WGRA are not taking an official position and leaving individual members to get involved if they wish to. We keep the latest details on the website.

SOCIAL NEWS – A very successful day was held at the Brewery Field on 20th August, with a fine turnout by Westgate residents on the day but crucially too as volunteer organisers. A big thank you for your support! Bavardage au Pub restarts 25th Sept. For serial Knit and Natterers, Draper’s Yard on the Hornet over on the East side is now also running a group every Wednesday from 1830.

Westgate Helpers Newsletter No. 17: November 2020 & Letter from The Mayor 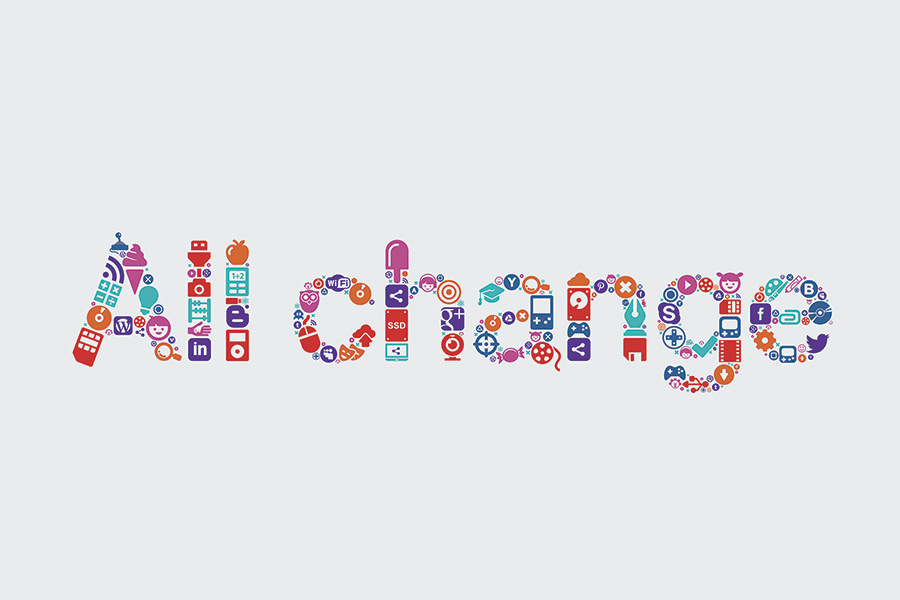