Join the Fight Against Litter

Cllr Roger Barrow, member of the Chichester District Council’s Cabinet responsible for waste management, has announced a winter campaign to combat rising levels of litter in the District. The Council is facing a further £4M reduction but to its budget over the next three years and £1M every year is currently spent just on making sure that the District is clean and tidy. Understandably if people did not drop litter, fly tip or leave behind their dog mess, some of this money could be spent on more important services.

So the council is launching an “Against Litter” campaign. As part of a trial partnership project, enforcement officers for East Hampshire District will be patrolling our streets from November 2017 and taking action against anyone who is caught littering, dropping cigarette ends or not clearing up their dog mess. This will include collecting on-the-spot fines. Dropping litter is a crime and fines will range from £85 to £2,500. As anyone who walks the Westgate Fields or patrols the Brewery Field for us will know, littering remains an endemic problem in society. 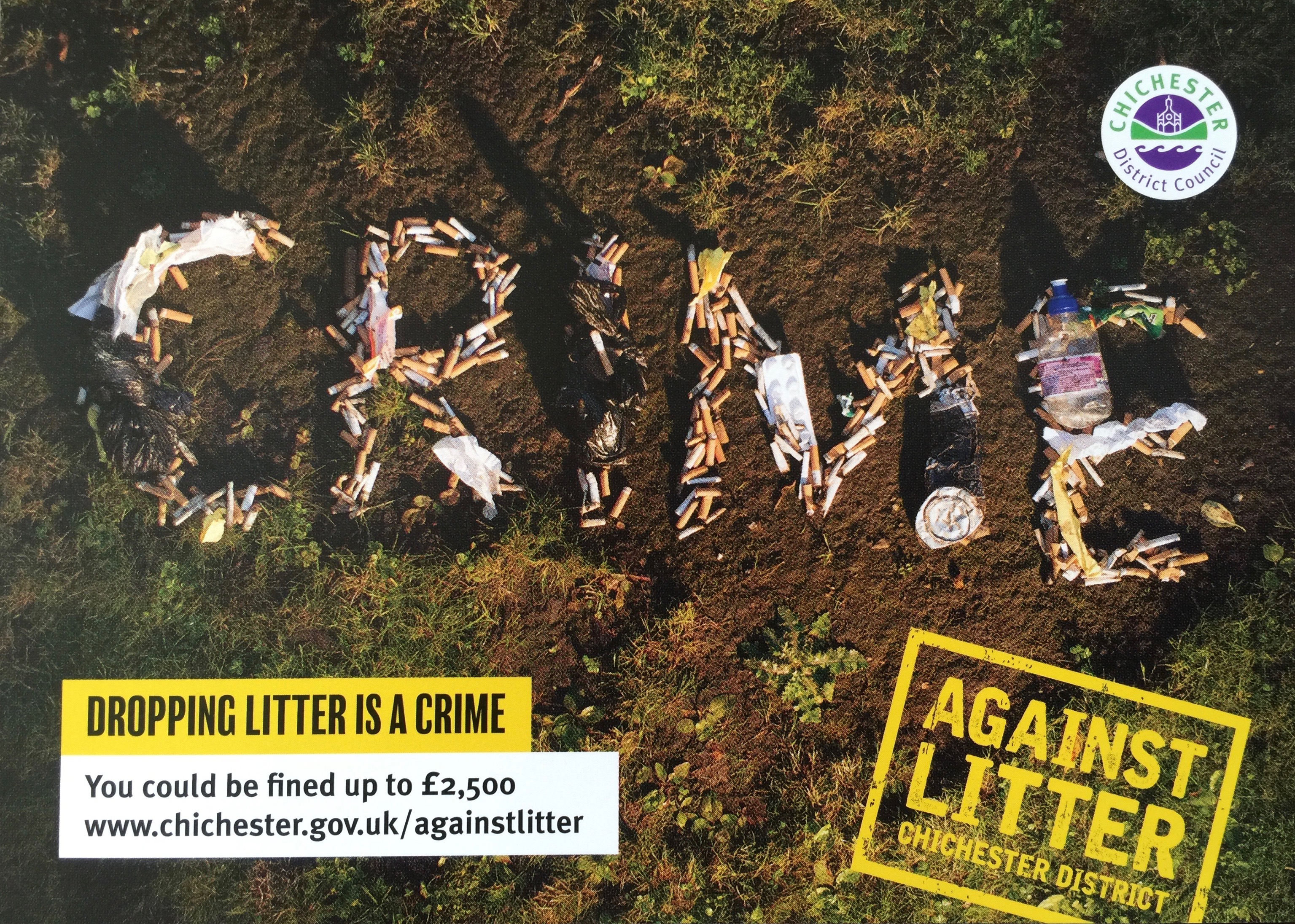 However, as can be seen from their rather punishment-angled publicity, there is some cause for concern that this will make our City even less welcoming to visitors, and it is true that the East Hampshire teams involved, paid on incentive, have been criticised in other towns for targeting the vulnerable and abusing the easy catch. Cllr Barrow has assured us however that Chichester District’s approach will be what is called cost neutral: i.e. the fines will pay the wages and no more, and staff will not be working to incentive. And of course dropping litter is an offence. 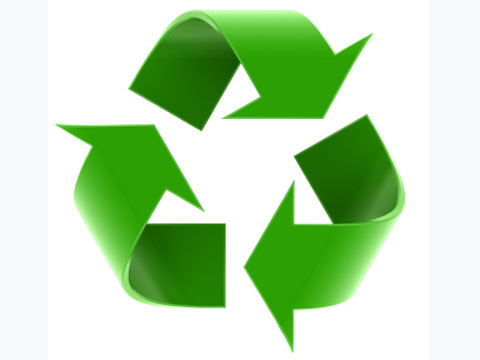 The District’s presentation of this scheme may have put the stick before the carrot, but there are other initiatives behind this scheme which are more positive. For example, community groups and business will be encouraged to adopt an area and take pride in their patch, and the Council will be celebrating the fantastic work of our community heroes, many of whom spend hours cleaning up after others. Several live on our streets and our thanks go out to them at the start of this important campaign.

Details of the scheme can be found here or you can email the Council or call the service on 01243 534619 for more information.