A planning application has been made by the County Council to re-pollard the last remaining mature Horse Chestnut on the corner of Parklands Road and Westgate. This is no more than good maintenance, but the description in the application that this tree is now ‘over-mature’ and ‘in decline’ should perhaps give us pause for thought.

This is a really important tree on our street – as indeed is that whole patch of wild grass – and many residents continue to miss its former companions. If it really is on the way out, then we should get interested in how long it has got before being taken out altogether and what is the strategy for replanting. When one of the others was felled it was replaced by a new tree of the same kind, which is now established, and there is no reason why this should not happen here.

We have few large trees on the street side of Westgate. It is worth bearing mind that another probably “over-mature and declining” horse chestnut sits on the corner of Henty Gardens which may be similarly doomed, and in whose fate we should also start getting interested. None of this species has of course been helped by the infestations of leaf-miner that now annually cripple their ability to photosynthesise.

The application to pollard the tree at the corner of Parklands Road may be viewed on the Chichester District Planning portal – click here: 15/03750/TCA.

The issue of large trees in urban landscapes however runs much deeper than just the one or two on Westgate, for there is a swiftly growing problem in all our cities as the large native trees planted by the Victorians, at a time of plenty and widespread civic pride, come to the end of their useful lives.

You may not have noticed for example that an application was also made recently to fell two of the limes outside the Cathedral, which the County says are suffering from incurable fungal attack. This will no doubt spread to the whole row if it has not already happened. Mind you, it is not clear where this application will get to, since the trees were actually planted on Cathedral land.

There appears to be some scepticism about this application amongst the Chichester tree wardens – those silent yet diligent guardians of our treescapes – who question the need for such a drastic solution. Could this fungal attack on these large urban trees be being used as an excuse for their total removal, perhaps because the maintenance costs can no longer be afforded as Government cuts bite ever deeper, or even to clear the way for the oft-touted piazza between the Cathedral and West Street ?

Historic England have always made it clear that nothing should be planted or built on an ancient monument. The house owner who erected a fence, a couple of year’s back, right on top of the city walls on Market Avenue, was forced to remove it but only by sawing it off at the base to avoid even further disturbance and damage. Those 21st Century post stubs will remain embedded in perpetuity…

In the days before such controls of course, the Georgians merrily went ahead and planted a tree-lined walk along the walls to turn them into the pleasant, raised strolling avenue that we enjoy today. Many of these trees however are coming to the end of their lives also, but you may not have realised that they may not be replanted according to the HE directive, and so our tree-lined walls walk could well be bare in 50 years.

The Royal Horticultural Society is also getting concerned about the national picture. Chris Young, the Editor of its in-house magazine “The Garden”, writes in defence of the larger tree on the first page of the November 2015 issue, which is itself almost entirely dedicated to the urban landscape. This accelerating problem of the loss of the large tree is going to radically alter our national  streetscape. Such trees inevitably will have to go as they age, but the RHS is heading up a plea that proper native and large trees should replace what will be lost.

However, faced with dwindling resources, it is very likely that councils will prefer the cheaper, low maintenance option of the small ornamental tree, and it is perhaps a result of current and impending cuts that WSCC is beginning to apply for the felling of the more high maintenance mature trees of the City. Such a policy would change the City and Westgate itself in a radical way, were mature trees such as our limes and horse chestnuts to be replaced by squat rowans and upright flowering cherry.

If you have a view on this issue, feel free to comment below or add to the debate. We also have a very competent tree warden living in our area who may be interested in your support. Register your interest here. 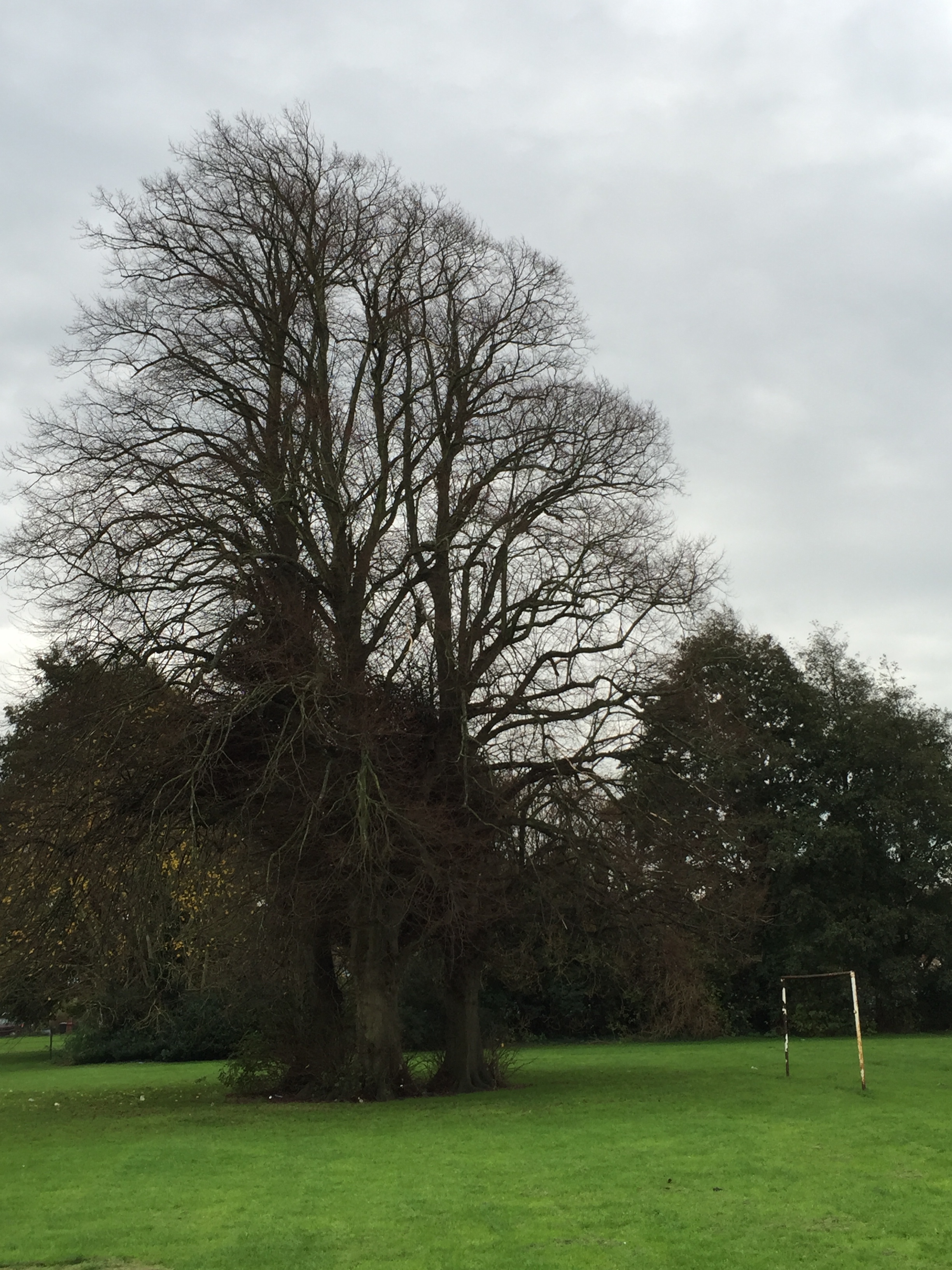 Inventory of the Brewery Field Trees

There was some disquiet recently to see that the rather sculptural but dead tree on the Western edge of the field had been felled. The Brewery Field is now in the Chichester Conservation Area and Read more… 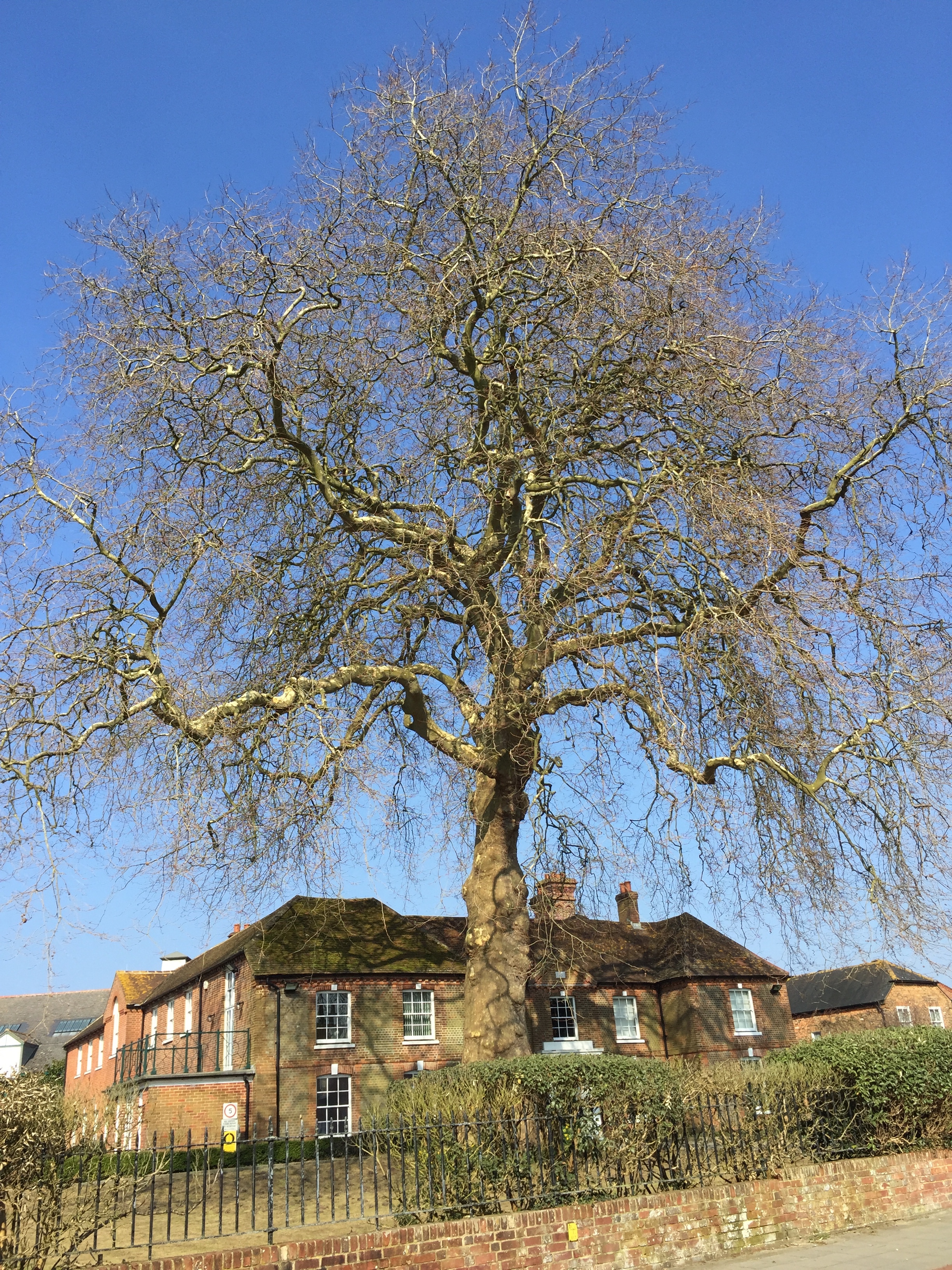 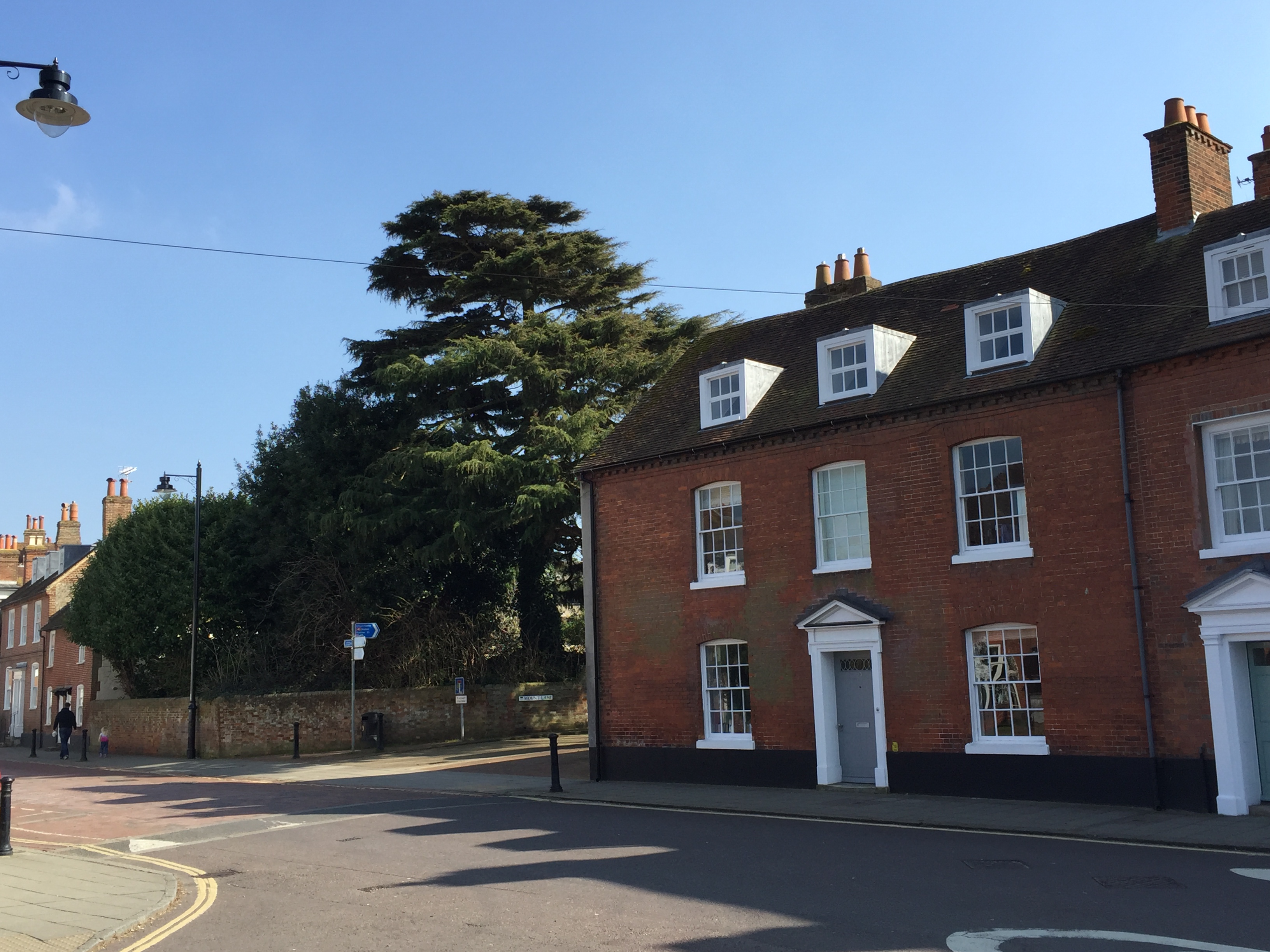 If you are interested in our local trees, then why not join us this Summer as part of our social programme when we will be walking down Westgate with our Tree Warden, Dr Brian Hopkins of Read more…