On 11th March the Steering Committee officers had a meeting in the field with Mikey Pearce of Forest Schools, and Sue Long, the CDC Community Warden for Chichester West. 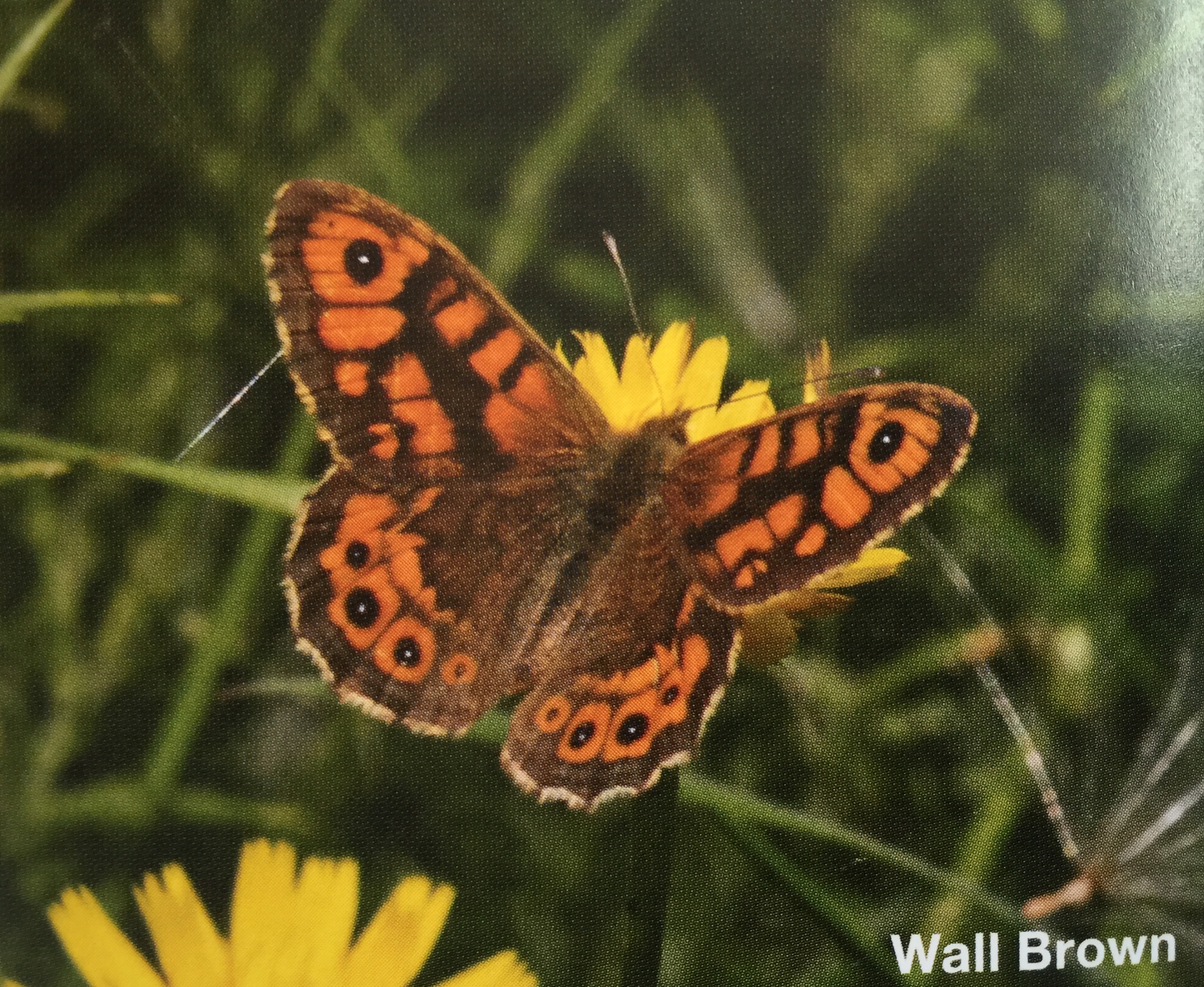 The Steering Group is keen to respect the wishes of the general meeting held at the end of 2015 that the field should be a natural green space for community use, and not manicured like a municipal park. Both Sue and Mikey had a lot of very 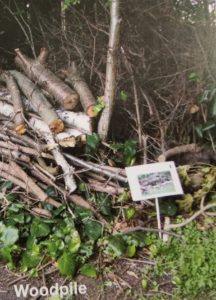 interesting ideas as to how we might develop a programme of events and activities that would encourage use of the space as a natural area for community use.

The immediate problems we face are that: 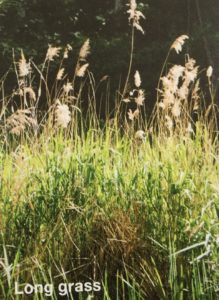 Mikey is a local Forest School practitioner who takes children into forests and natural spaces for their education and personal growth. His immediate opinion of the field was that it would be of no use for his activities: there were insufficient trees and wild areas, and the grass had been “municipally” mown which rather destroyed any natural feature about it. (This is hardly surprising as it has been a school playing field.)

Mikey suggested that were it to be called a “meadow”, with deliberate “discovery” spaces built in, a programme of varied community use could be run that would allow for natural paths to develop as people used the field. This would include certain areas that could become the focus of group activities. 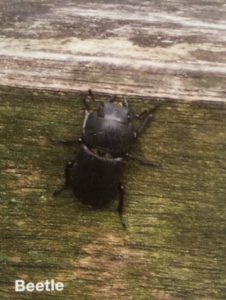 The wilder boundary along the car park edge holds the possibility of an insect and bird sanctuary. This could be doubled and extended along the eastern boundary and the area with mature but individually placed trees along the Parklands edge could also be “wilded up” in this way. He felt that managing the central space thus framed more as a natural meadow, through which people could create what is know as their own “paths of desire”, would respect the history of the Field as the place where the Henty and Constable Brewery dray horses had been pastured, as well as encourage more flying insect life, particularly bees and butterflies, which were notably absent.

born. The Field at the moment is known as Playing Field on maps of Chichester, for obvious reasons. Currently it is referred to as Henty Field due to its connections with the Brewery family.
At the General Meeting many residents had been unhappy with the proposed names of Brewery Field (because of its association with alcohol) or Henty Field (because this family are the owners of Whitehouse Farm now sold for development). Many had expressed a preference for Community Field. 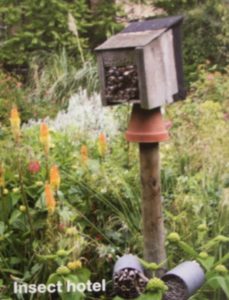 As the group walked round, an informal meeting place was discovered to have been created under the evergreen tree on the Parklands edge of the field. Some young people had obviously made a sheltered space to socialise by displacing some of the trunk roundels left to decay naturally along the opposite border. The recent WSCC Road Audit pointed out that there is a dearth across Chichester of free covered spaces for young people and indeed young mothers with small children to congregate and here was an example of how inventive people needed to be.

Mindful of the security issues that residents along this boundary had raised in relation to College students congregating outside their fences, Mikey came up with an idea to displace this kind of spontaneous meeting place away from the housing and more into the centre of the field. 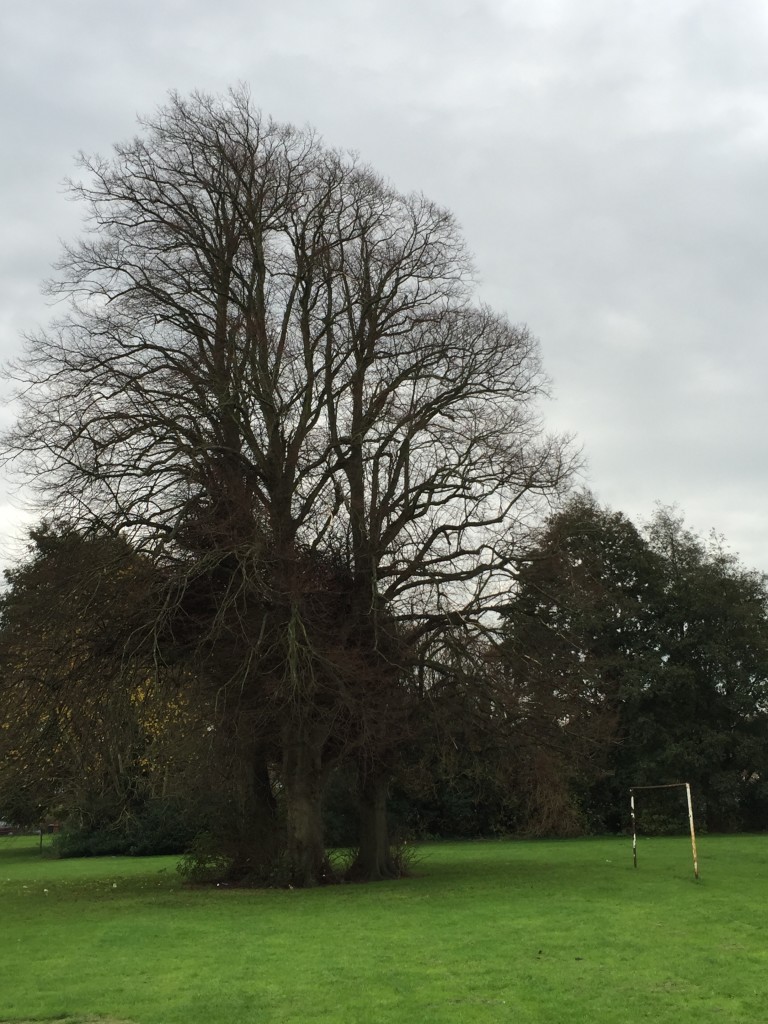 To do this he was in favour of retaining the rusty old goalpost that still stands by the trio of trees in the middle of the field. This could serve as an informal structure to anchor a tarpaulin shelter which would form a natural meeting place, were seating to be organised under the adjacent trees. 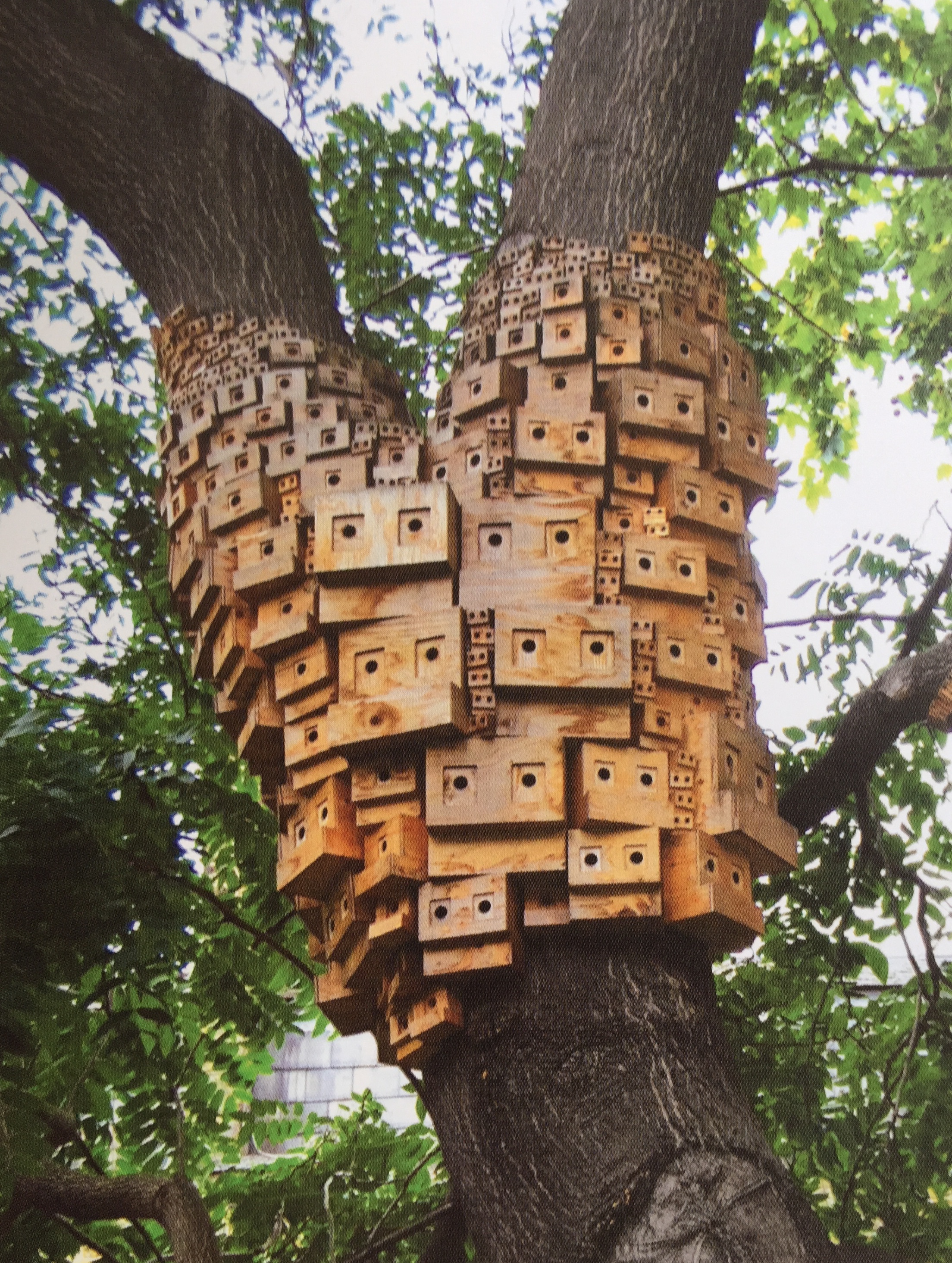 This solution then prompted Sue Long to bring in a possible solution that could also have and impact on the overall arrangement of the Field for social and community purposes, whilst still retaining the natural element. She had undertaken a project recently on Parklands to equip an outdoor open space with the collaboration of the students and staff of Chichester College who were always for making and teaching opportunities for their woodworking and horticultural students. This caused us to remember the enthusiasm for the space at the General Meeting of Georgina Reece-Watter, the College community officer, and immediately it was felt that offering the field as a teaching space for College projects might lead to more interesting and informal signage, seating, natural horticultural design and other installations than perhaps the council could organise for us. 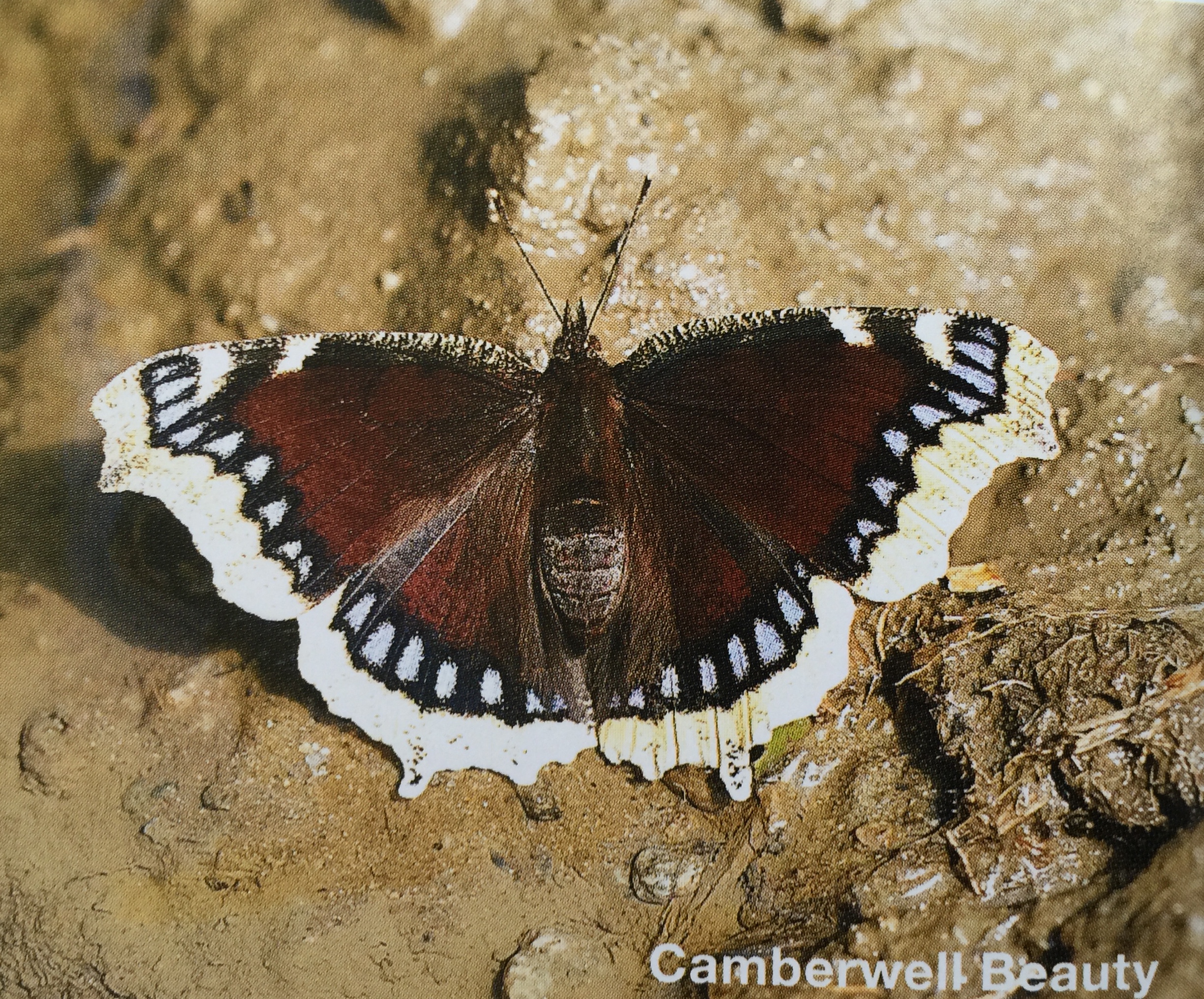 All in all a very positive meeting with ideas that the Steering Committee officers will now take forward.

I suggest Parklands Ground as most of the houses in Parklands back on to it. It doesn’t touch Westgate anywhere, even though we may use it.

It may need dog poo bins as currently it is used mostly as a dog walking area, with dogs off the lead and if barefoot children play on it in the summer, it will be most unpleasant.