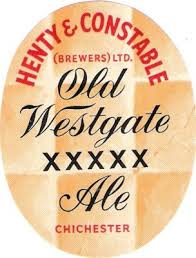 This field was part of the Westgate Brewery which produced beer for many inns and pubs across Sussex and East Hampshire from 1751 until it closed in 1954.

In 1827 it was taken over by the Henty family who went into partnership with George Constable in 1921. The brewery had been rebuilt in 1811 to become the largest in Chichester.

The earliest detailed map of Chichester by William Gardner in 1769 shows that the ground adjacent on the north side of the brewery building was a field neatly planted with what appears to have been an orchard. In 1833 a partnership agreement between two of the Henty brothers listing their joint property included for Chichester ‘certain closes of meadow leased from the Dean ’. 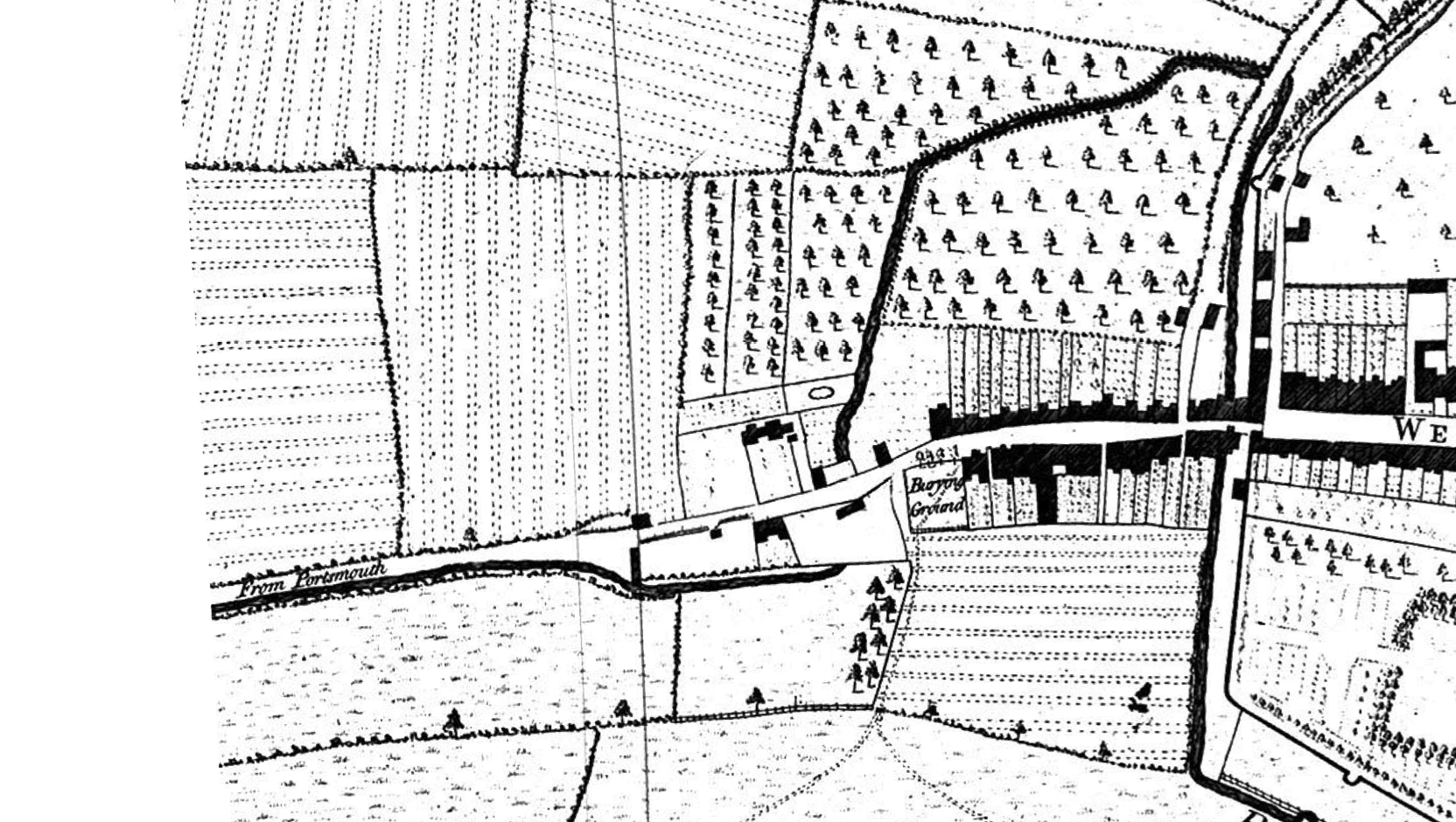 A tithe map of 1841 describes the land to the north of the Brewery as ‘pasture’. The hops used at the brewery were brought from East Sussex/ Kent by carts, whose dray horses were put out to pasture on this field before making the return journey. Steam powered wagons began to be used in 1912 in the Constable’s Littlehampton brewery to respond to a rapid local expansion in brewing.

Since the field ceased to belong to the former brewery, it has been owned by the West Sussex County Council. Part of it is the sports field for the Central School and the remaining 2.7 acres were leased to the Chichester City Council for public enjoyment for 25 years from 2015. The City Council charged the three adjoining Residents Associations to form a group of Friends of the Field to manage its use by the community. 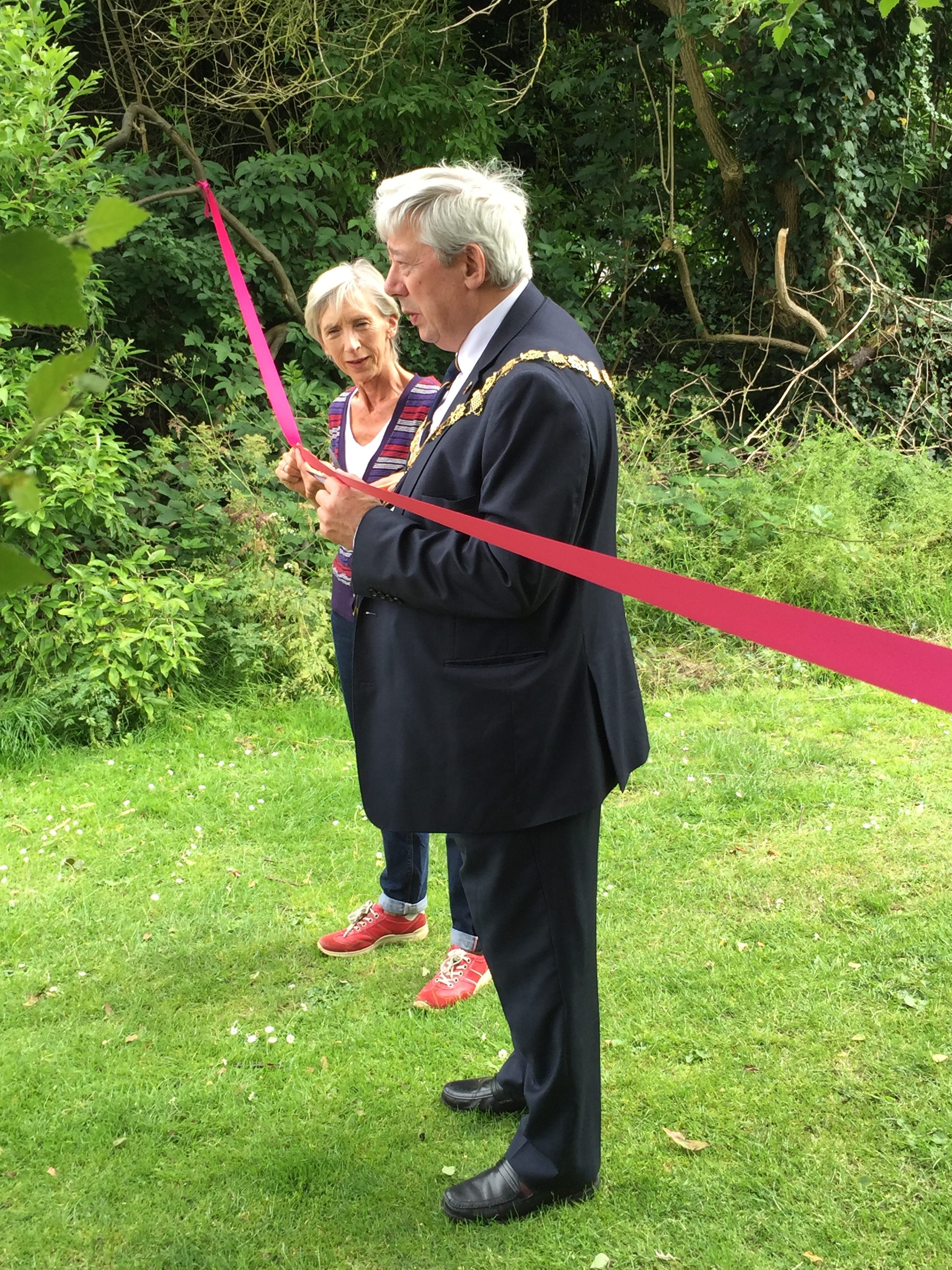 In 2016, a public ballot overwhelmingly voted to call the field The Brewery Field. The field was opened jointly that July by Cllr Louise Goldsmith, Leader of the County Council and the Cllr Peter Budge, Mayor of Chichester. Also in that year the protection of this space was considerably enhanced, by moving the western boundary of the Chichester Conservation Area to include the Brewery Field.

As part of the 2017 activities residents can see the reintroduction of dray horses into the field for one day, thanks to the generosity of Fullers Brewery. Three hours of rides to raise money for future Field activities are guaranteed, plus a whole series of green activities organised by Transition Chichester and the Friends Committee and ably supported by the officers and members of all three local councils.

With thanks to Martin Cooke for the historical research and to the Thompson Family for the organisation of events.