August 2017 report on the A27 discussions

Report from Sue Garman, CEO of the Chamber of Commerce

The meeting on the 21st August was a lot calmer than the one held on 24th July but there are still a few people who will not entertain compromise.

Gillian Keegan MP has spoken with Jessie Norman, Roads Minister as Chris Grayling is away on recess.  She has a meeting scheduled between Jessie Norman and Highways England between 6th and 11th September to try and secure an extension to the deadline of 17th September but is not confident that it will be granted unless there is a robust business case presented for Highways England to consider.

If Gillian does secure more time it is unlikely to be more than 3 months but the group were asking for at least 6.  Some members also asked for more money to be added to the budget but Gillian explained that this is unlikely too.  If they did agree to increase the budget it would be in response to an innovative, workable solution but the money would have to be found and this would create a further delay.

It has been implied that if a solution cannot be agreed by the original date of 17th September the funding will be withdrawn,  so it is sensible to work to the original deadline.

Additional ideas such as park and ride, electric vehicles and cycle lanes are not funded by Highways England but do need to be put forward if desired in the proposal.  The facilitator, Ash Pal, explained that these projects are being looked at separately and evaluated for feasibility.

All revised options are currently still on the table but there were a lot of questions  as to why the Northern bypass was withdrawn and Gillian would like answers to this too.

The need to unite

Someone raised the question as to whether WSCC, CDC and Parish Council policies should be looked at and adhered to – Gillian commented that many are probably out of date, do not align with each other’s and may be a further distraction, but details of existing policies will be forwarded to the A27 mailbox.

Louise Goldsmith urged everyone to unite and come up with a robust business case that demonstrated ROI (return on investment).

Ash Pal explained that an e-mail has been distributed asking for people to share with their associations, groups and members asking for their views on what they see as priorities – the deadline is 15th September. (Ed. WGRA has not seen this arrive.)

The workshop consisted of each table coming up with 3 scenarios:-  pessimistic worst case scenario, middle of the road scenario and an optimistic scenario.  Naturally there were many views and these will be collated by Build a Better A27 and sent out in due course.

Finally, everyone was asked to hold a up a RAG card to show how they felt the process was going.  A few held up Red (process in desperate trouble), many held up Amber (in moderate trouble) and some held up Green (in no trouble).

At the close of the meeting, Louise Goldsmith reiterated that we urgently need consultants.

There will be a further meeting in September, the date to be agreed. 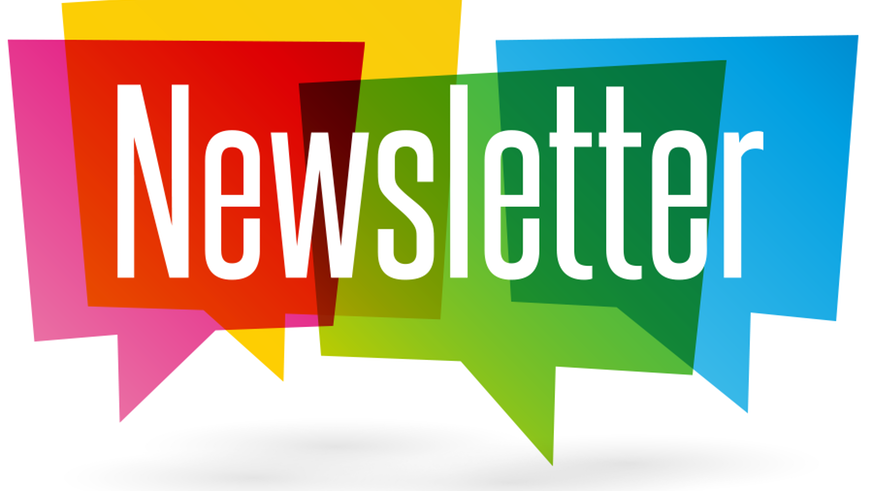