This post forms part of a series designed to keep households informed of what is being proposed by the developers for the White House Farm site. This is the fourth of five. If you want to read them in order, you can read the first one here.

The impact of predicted traffic flows

The obligations on a developer are limited to assessment an mitigation of the impact on traffic flows on local roads brought about solely due to the construction of the new development.

The obligations on a developer are therefore limited and it will be useless to try and make them responsible for more than their legal obligation, whatever one may think. 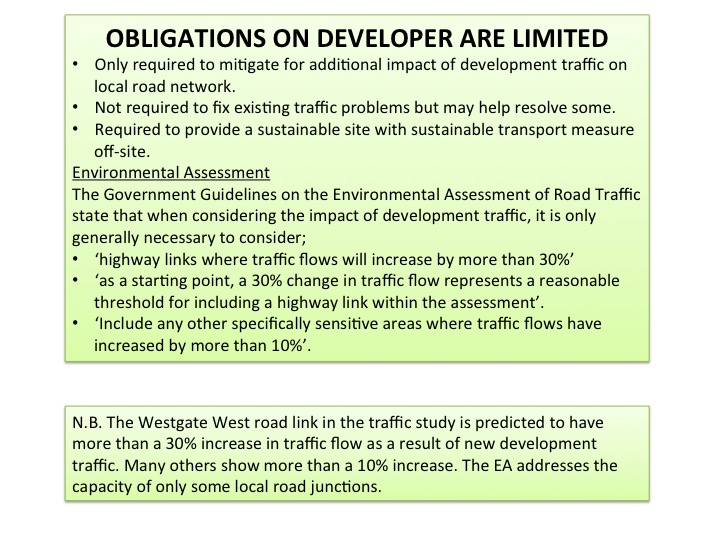 Work has been done by the developer to predict likely traffic flow increases or changes that are solely due to the development. 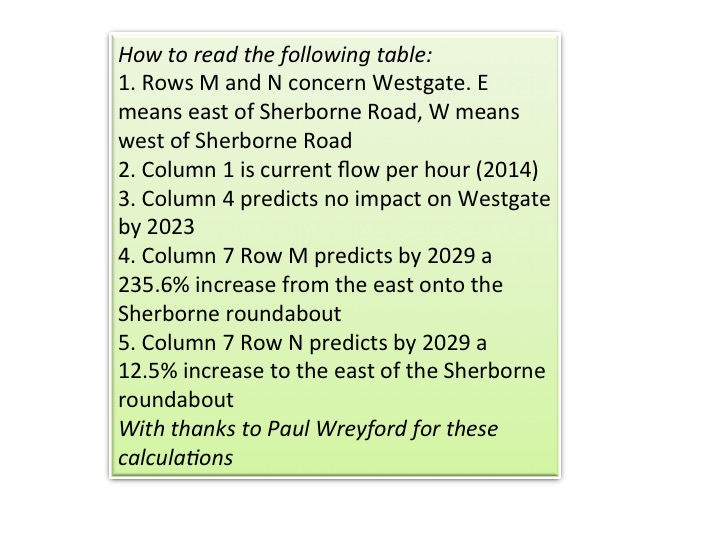 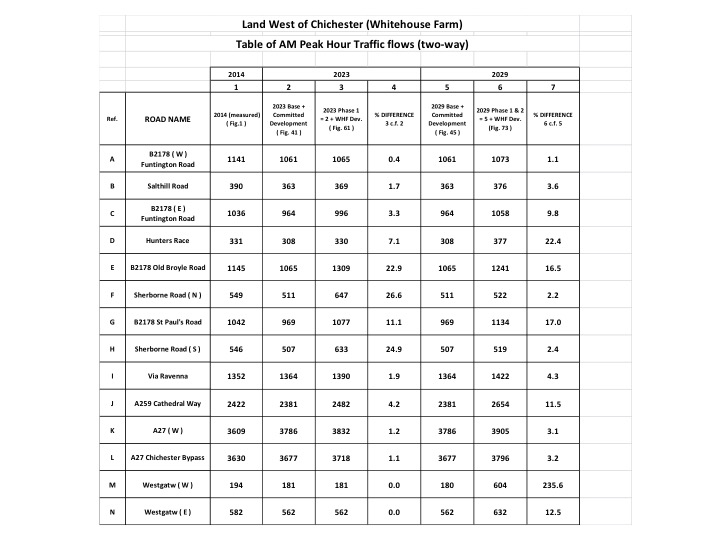 Following on from the WGRA AGM this morning it is probably worth republishing this list produced by our Traffic Action Group: No link to Westgate from the Whitehouse Farm southern access road. Reduce and eventually eliminate Read more…