With all the hoo-hah now associated with the Northern Bypass proposal, there are now a considerable number of traffic proposals for the committee to deal with. (Do read the full series of posts by typing traffic into the search box above then click on the magnifying glass).

Know that the WHF outline plan has still not been approved and the developers are continually submitting revisions to their plans in anticipation of getting CDC approval for their outline application. You can consult the latest state of the developer’s plan (no. 14/04301/OUT) on the Chichester District Council website and start getting your thoughts together, before it finally goes to the CDC planning committee, who knows when. March maybe?

The view from the Committee

Westgate residents are lucky to have an active Traffic Action Group who are monitoring the highway and traffic suggestions being made by the developer as they arrive.

A series of special meetings was called recently to begin to construct properly considered responses which could form the official response from the Westgate Residents’ Association to the powers that be . These meetings were held on 3rd and 18th of February with a further and final consideration planned for the 16th March.

For Westgate residents there seem to be five sticking points to these Whitehouse Farm proposals. Starting at the West end of the street and moving East, these are: 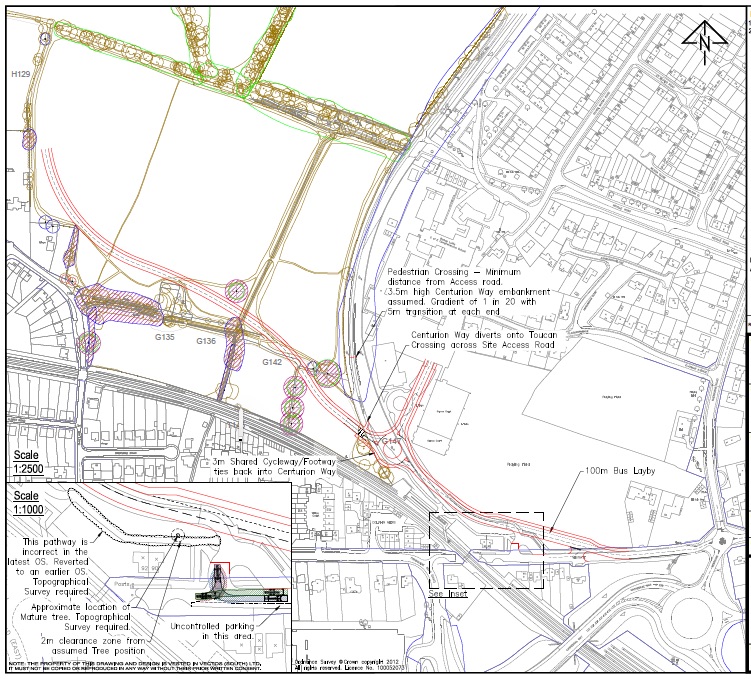 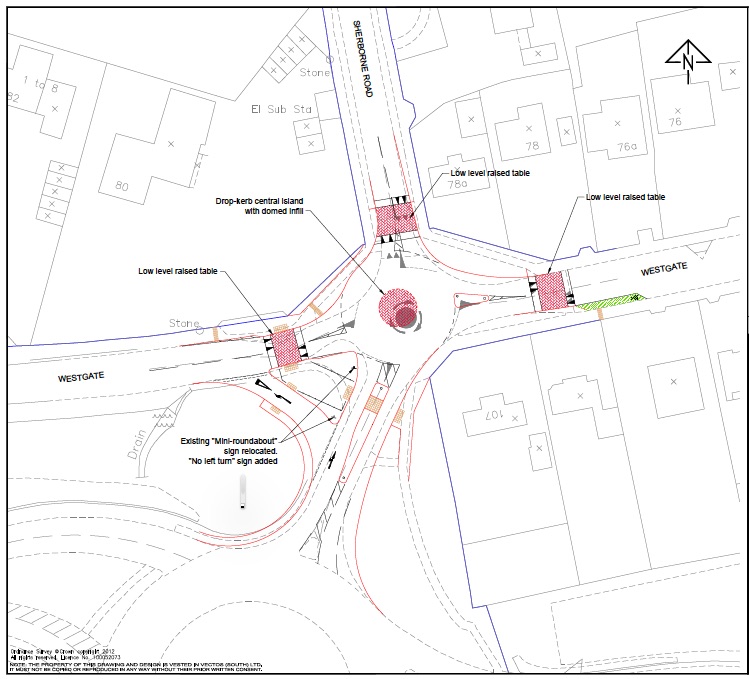 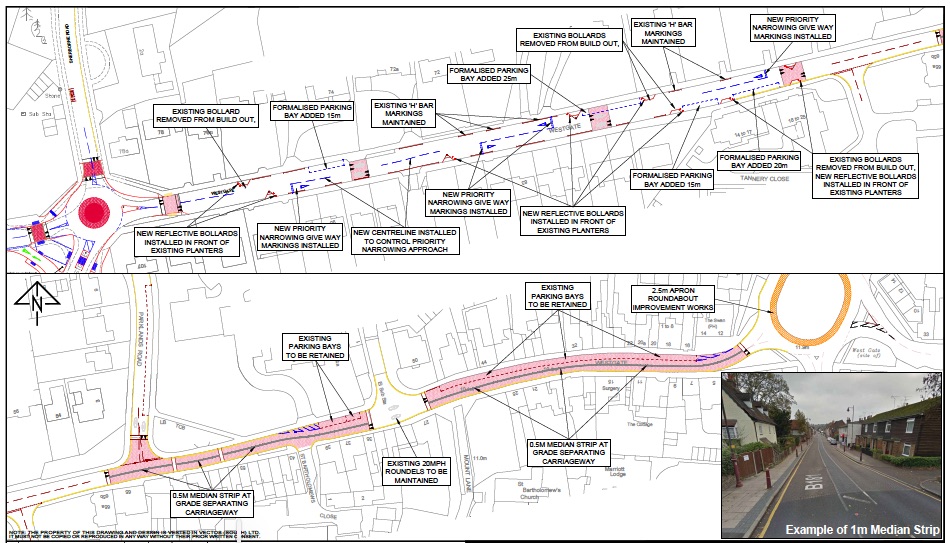 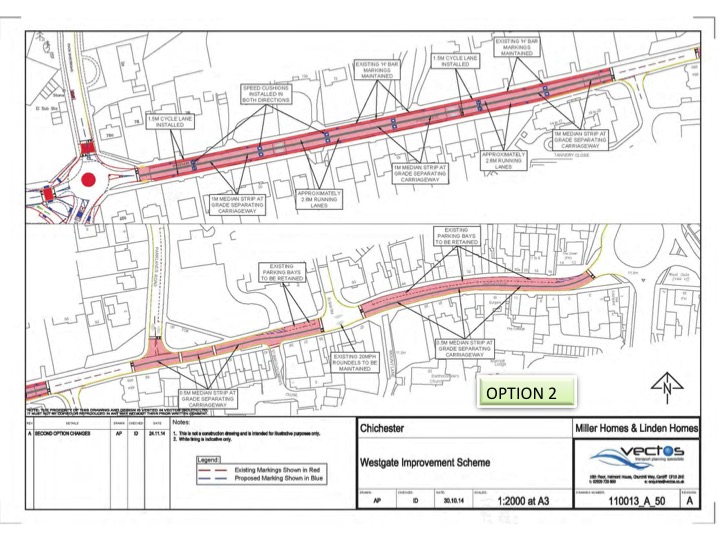 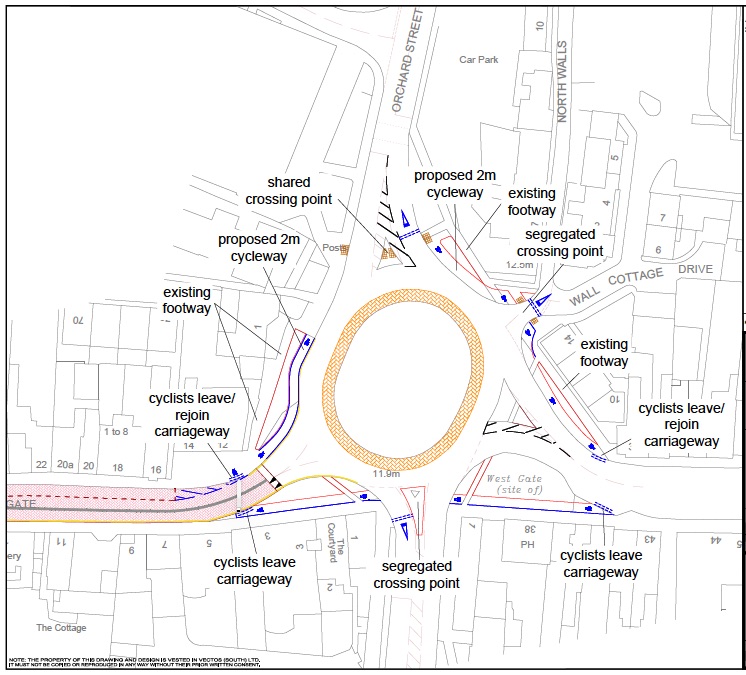 The committee hopes to report some recommended solutions to these problems following the meeting on the 16th March.

Many thanks to the resident and committee specialists from the Westgate Residents’ Traffic Action Group for their contributions to this post.